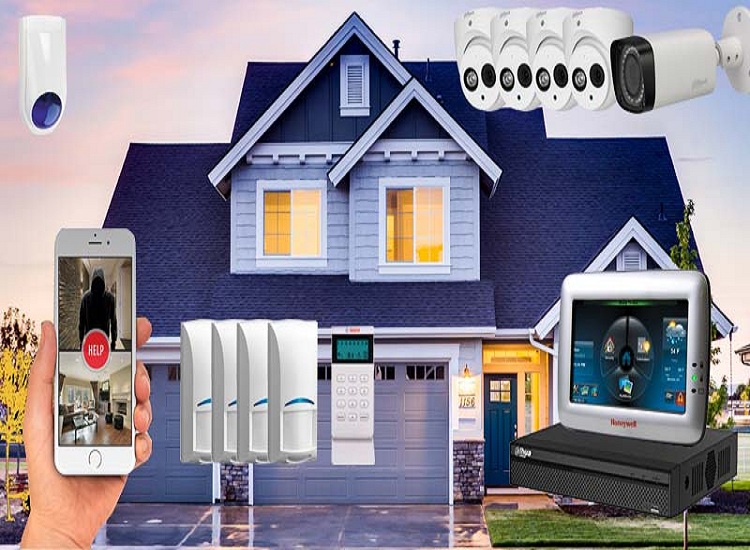 There have been some strange things said during the debate over Social Security reform, but some of the more bizarre notions are that letting workers put some of their tax money in Personal Social Security Accounts (PSSAs) would “increase the national debt”, “be difficult to finance”, and “raise interest rates”. All of these are nonsense.

It is true that letting workers put $200 billion/year into PSSAs (roughly what 4% of taxable wages amounts to) would increase the reported Federal deficit by $200 billion/year. However, from the viewpoint of the financial markets, the government’s financial position would not change at all. To the bond market, the Social Security System’s current $3.7 trillion “unfunded liability” is just as real as the Federal government’s current $4.5 trillion of “debt held by the public”.

Because promised future Social Security benefits would be reduced (on a “net present value” basis) by at least the amount that was diverted to the PSSAs, the Federal government’s overall financial position would (at worst) stay the same. All that would happen is that some of the government’s “off-balance-sheet debt” (the “unfunded obligation”) would be converted to “on-balance-sheet debt” (bonds). This would, if nothing else, at least have the virtue of honesty. After all, “off-balance-sheet financing” is what got Enron into so much trouble.

As an aside, if Social Security reform were implemented in a way that increased economic growth, the government’s standing in the financial markets would actually improve. The only thing that has ever reduced the Federal government’s debt burden is a period of rapid economic growth.

It is possible that forcing the financial markets to sell $100 billion/year in stocks to the PSSAs and buy an additional $100 billion in Treasury debt might reduce the cost of equity capital (i.e., boost the stock market) and increase the cost of debt capital (i.e., raise interest rates). But then again, it might not. Total U.S. assets are on the order of $80 trillion and it is not clear that the impact of shifting ownership of 0.125% of those assets from one category of the owner to another each year would be perceptible.

The bottom line of this analysis is: Reform Social Security, create PSSAs for everyone, do it in a way that boosts economic growth, and don’t worry about financing the transition. It will not be a problem.

What Bush Must Do to Save Social Security Reform

What Fate for Social Security Reform?