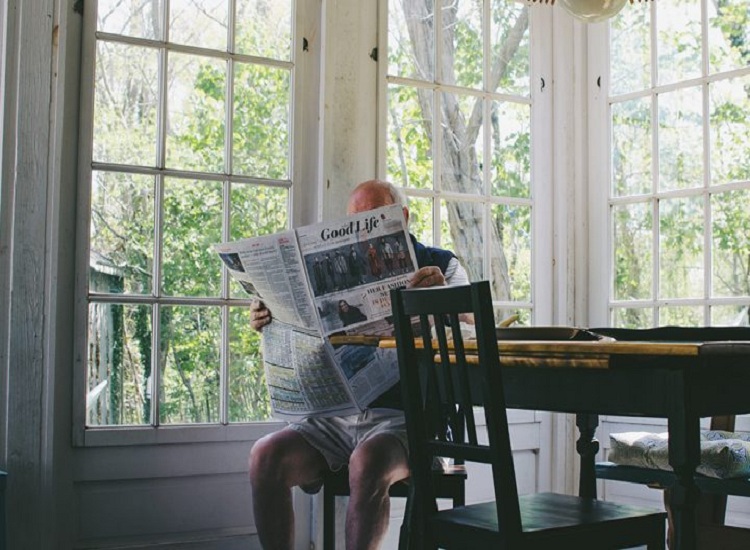 What Fate for Social Security Reform?

A new year often brings a new agenda to the nation’s capital, as accomplished items are removed and new issues and problems arise. It is also the time to evaluate whether to continue pressing for issues that haven’t gained as much traction as had been hoped.
First a look back. During the first six months of 2005, the president was intensely focused on the need for reform. He made several high-profile speeches. The Treasury Department sponsored a “60-day, 60-city” tour discussing the need for reform. Congress held several hearings. Pro-reform groups such as Progress for America and antireform groups such as AARP spent millions on warring 30-second ads.

Then in the summer and early fall, we moved into a legislative quagmire. The House and Senate fought over who should take the lead. As time passed, and events overtook Social Security (Supreme Court vacancies and hurricanes), hope for any action rested with bills by Republican Sens. Rick Santorum of Pennsylvania and Jim DeMint of South Carolina. While neither was a comprehensive reform — one ensured promised benefits for the retired and near retired, and the other walled off the program’s surplus for start-up accounts — each offered a good first step. Unfortunately, as both senators attempted to get 10 hours of a debate scheduled for early this year, Minority Leader Harry Reid of Nevada objected. The year ended without action.

So what went wrong? Why after a year of intense political focus do most Americans have a negative attitude toward Social Security and very little real knowledge about what reforms are proposed for it? Simply put, in a battle of 30-second ads and 3-second soundbites, both reformers and opponents sold a negative message, and both cemented that impression. Reformers focused primarily on convincing people Social Security was in trouble and would soon be unable to fulfill its promises. The result — most people believe it is in trouble and likely won’t be there for them when they retire. Reform opponents sought to discredit the president’s reform plan, even when a “plan” didn’t really exist. Their message — the president is out to destroy Social Security and cut everyone’s benefits to enrich his Wall Street buddies. To a certain degree, this shameless strategy also worked. Where does that leave us for 2006 and beyond? Conventional wisdom points to nothing but gloom and doom. As usual, conventional wisdom is wrong.

Remember, this is not like most policy proposals that can just simply fade away. Social Security must be reformed, whether anyone in Washington likes it or not. The program goes into the red in just 12 years. While 12 years may seem a lifetime in politics, it is a blip when it comes to policy. Last year provided several lessons we can use to move forward. The biggest lesson is that, in attempting such a fundamental shift in policy, one had better spend a good deal of time explaining it. And the message better is positive.

This doesn’t mean a nod to some general sense of ownership in an occasional speech. It means a long, consistent dialogue about how personal investment is essential to the program’s future sustainability. How ownership will help build inheritable wealth for those who now don’t have it, and how it will benefit working women.

Prepping Home for Your Vacation

What Bush Must Do to Save Social Security Reform